Iran’s Political Prisoners are in grave danger by Coronavirus!

Amid the global Coronavirus outbreak that has overwhelmed Iran’s health system, the plight of Iran’s prison population is particularly worrisome. In many overcrowded prisons that lack the minimum health standards, the inmates’ safety could be in grave danger. As of March 17, Iran’s state authorities have admitted of almost 1,000 deaths caused by COVID-19 among more than 16,000 confirmed cases; already the highest death toll outside China and Italy. The World Health Organization says the actual figure could be five times higher due to testing being restricted to severe cases. Experts have criticized the Islamic Republic’s leadership for its initial mismanagement of the crisis.

In reality, however, so far, only a couple dozens of political prisoners have been granted leave and in most cases under heavy bails. Moreover, the arrest of more civil rights activists has been continuing even under the current health-crisis.  Therefore, along with many well-known political prisoners, such as Zeinab Jalalian who has never been granted a leave, and Narges Mohammadi whose situation is particularly worrisome, hundreds of less-known prisoners of conscience, female and male, including human/women’s rights activists, laborers and labor rights advocates, minorities rights activists, students, teachers, journalists, writers, defense lawyers, and environmentalists remain confined in over 200 prisons in different parts of Iran. Their lives can be easily jeopardized by the fast spreading COVID-19.

In response to the danger of Coronavirus and to draw national and international attention to the urgency of the plight of political prisoners, several of them in the prisons of Evin, Fashafouyeh, Sanandaj, and Urumiyeh went on hunger strike, demanding the immediate release of all political prisoners, at the least, temporarily. The strikers included the prominent defense lawyer Nasrin Sotoudeh, Rezvaneh Khanbeigi, Reza Mehrgan, Hossein Sarlak, Morteza Nazari, Arya Hamedirad, Reza Ramezanzadeh, Amin Baqerian, Behnoud Esmaili, Saeed Asadi, Vahid Moazez, Soheil Arabi, Abolfazl Karimi, Mustafa Sabzi, Parvin Advayi, and others. As explained by one of the political prisoners, Soheil Arabi, who is among the thousands of working-class prisoners arrested during the bloody crackdown of the 3-day protests against the fuel price rise across Iran in November 2019: While many embezzlers, thieves, … are free, we, who have done nothing illegal or wrong other than protesting against corruption, inept policies, and economic hardship are deliberately kept in jail to die by the Coronavirus.

Echoing the plea of Iran’s political prisoners and their family members, we the undersigned are calling on international human rights organizations and the World Health Organization to demand from the Islamic Republic of Iran the urgent granting of, at the least, a temporary release for all political prisoners. Protection of the safety and provision of health care for all prisoners, political as well as non-political, are obviously among the legal obligations of any state.

1 ‘People Are Dying Left and Right.’ Inside Iran’s Struggle to Contain Its Coronavirus Outbreak 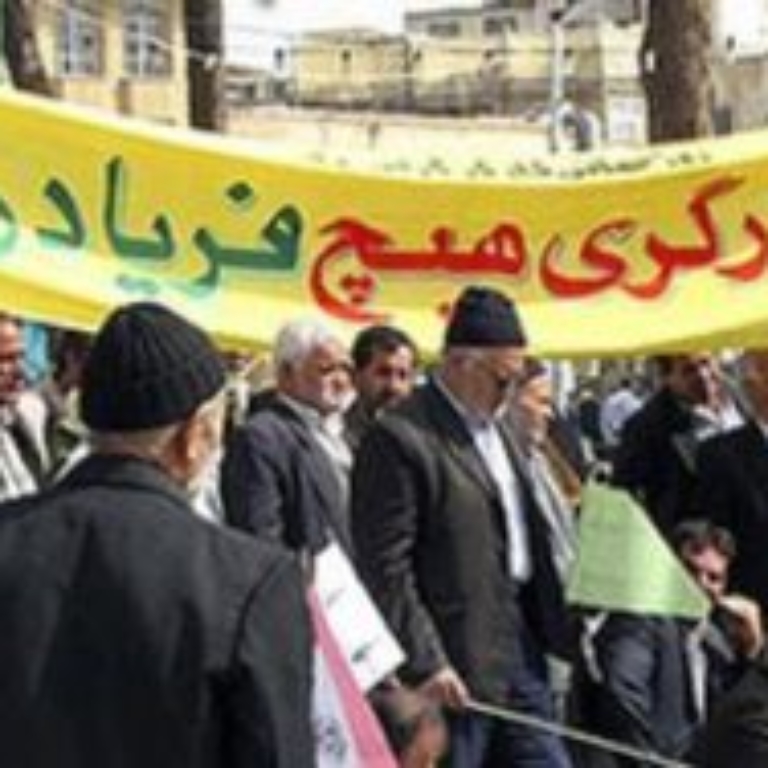 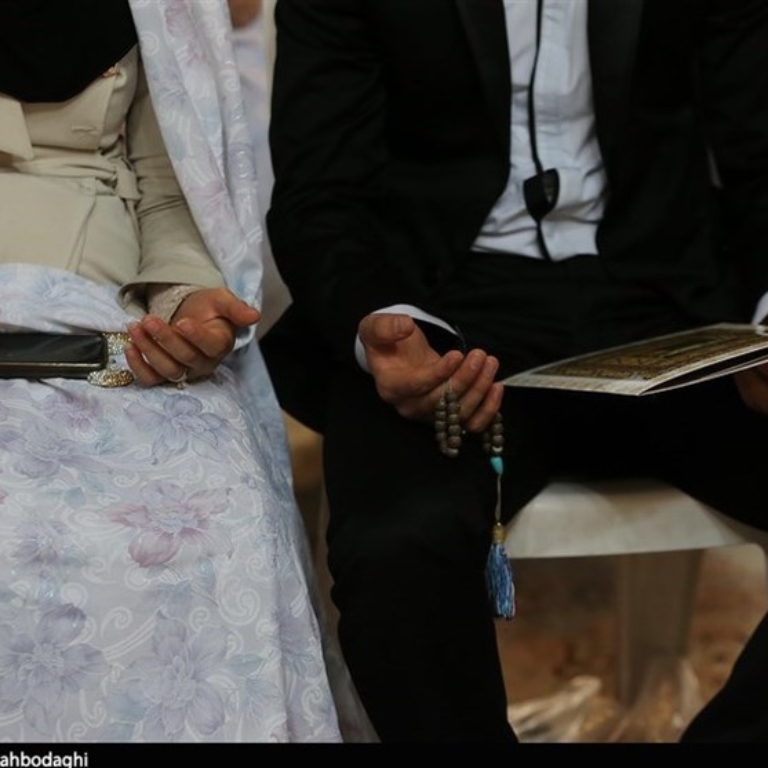 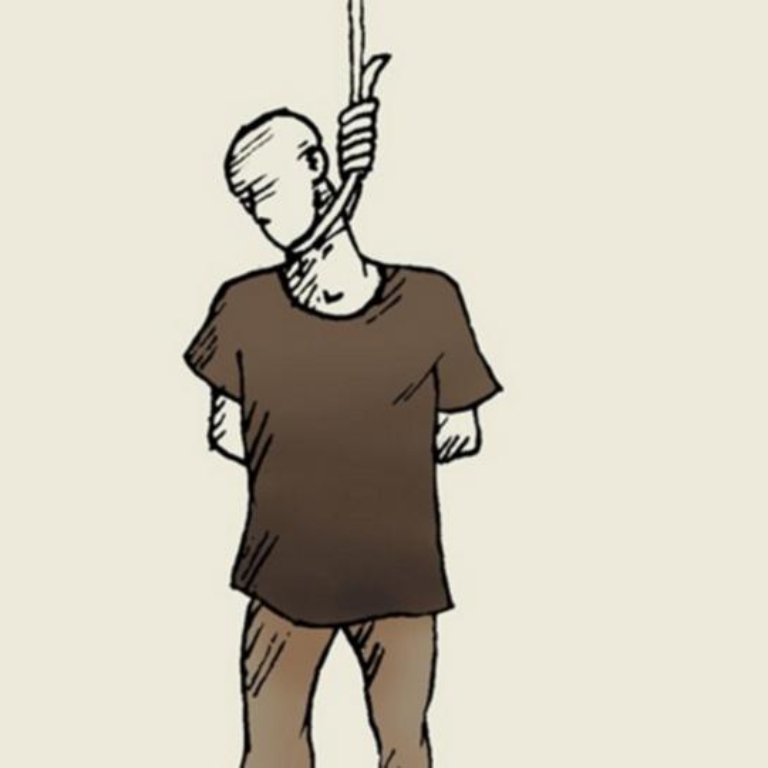 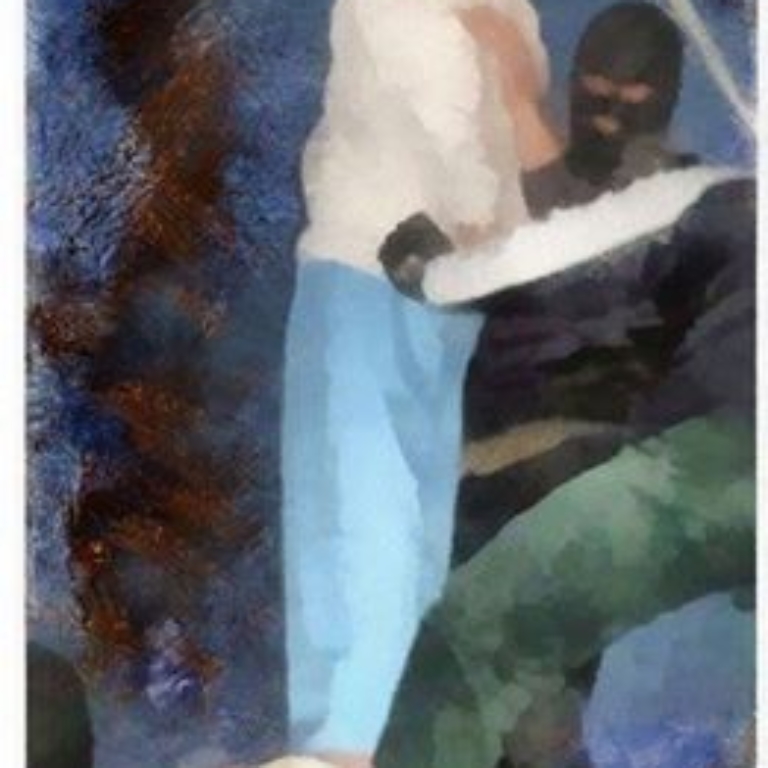 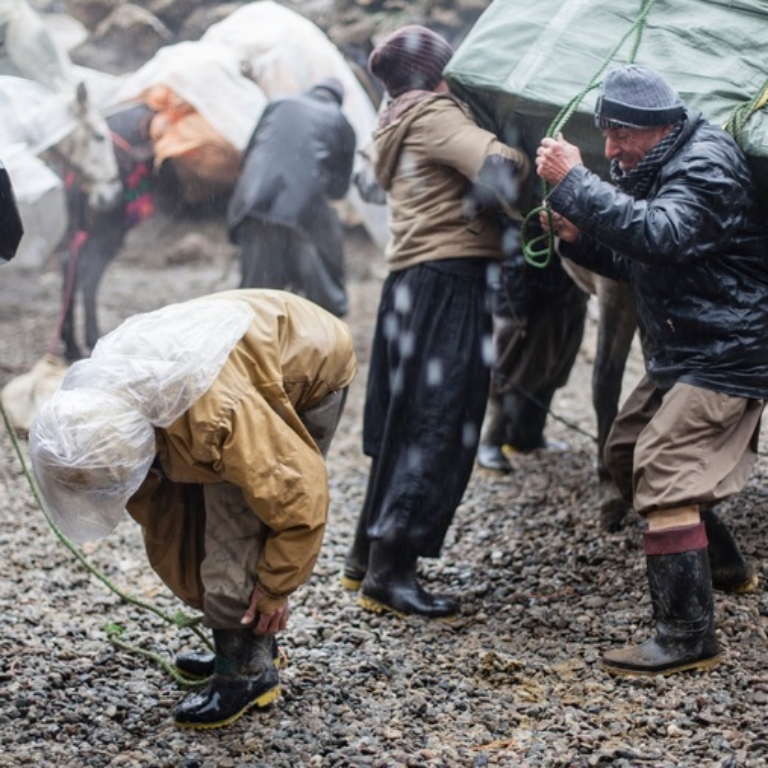 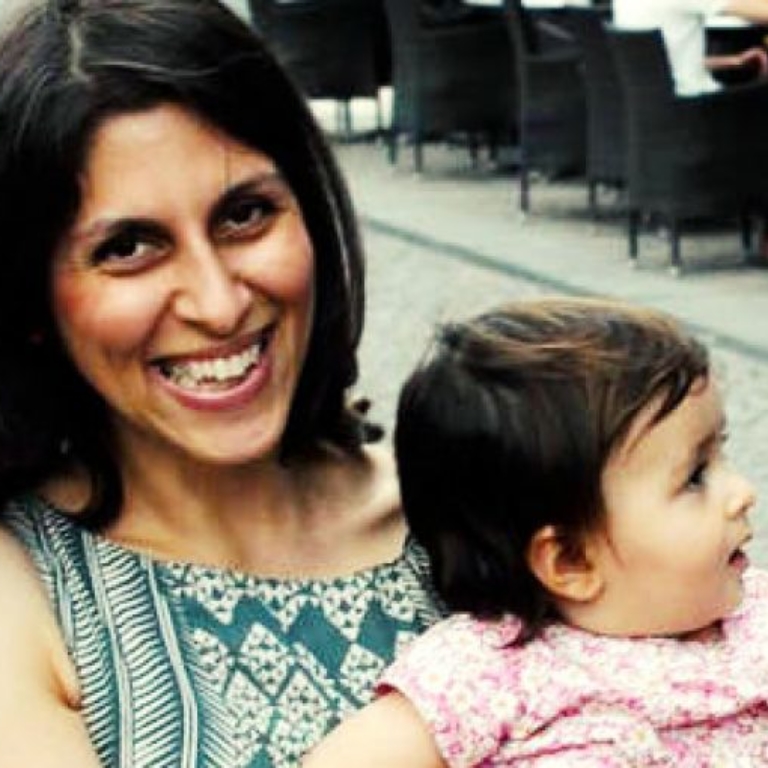