There is not much time left until the celebration of International Labor Day, May 1st, equivalent to 11 Ardibehesht, the security forces have been trying to intensify the atmosphere of threats and intimidation against labor activists, teachers and
students have had so that they can prevent the gathering and protest against the rights of workers, toilers, retirees and students on International Labor Day.
During the last 10 days, especially in the gathering of teachers, about 70 trade union activists were arrested, the range of threats and arrests of workers is widespread in the country, from Tehran to Ahvaz, from Mashhad to Kurdistan, from Kahkiloyeh and Boyer Ahmad to Azarbaijan and Shiraz and… A single plan has been implemented by the security forces of the Islamic Republic of Iran, and that is to threaten, arrest and suppress activists and independent trade union leaders of workers, teachers and retirees as much as possible.
The government system of the Islamic Republic of Iran has completely lost its efficiency and is unable to manage and respond to the demands of workers, teachers and retirees, anyone who is influential and demands their legal rights and those of their colleagues, the repressive forces. His regime is sent to prison, so that the mafia of power, which is derived from the Aghazades, a part of the security forces, the ayatollahs, and a group of small and large mercenaries representing the corrupt system, at the cost of the miserable lives of tens of millions of Iranians, loot more than before and increase their wealth day by day. destroy the environment, spread poverty, put the national production on the black soil, promote addiction and thousands of social evils, to increase the life of such a corrupt system by bayonet force.
We, a group of Iranians abroad and inside the country, while supporting the Iranian labor movement, teachers’ and retirees’ movement, sign this call and declare:
We demand the unconditional release of all activists, workers, teachers, retirees and students who are imprisoned in the prisons of the Islamic Republic only for the crime of protesting the status quo and for the realization of social justice and freedom. We will actively participate in the gatherings organized by independent labor organizations, teachers and retirees inside and outside of Iran on May 11th, and we will be the voice of the pleas of prisoners, workers, teachers, retirees and students.
//

We Stand by the Workers Until the End

April 2022
There is not much time left until International Labor Day, May 1. For weeks, security forces have been working to intensify the climate of intimidation against labor activists, teachers, and students with a clear plan to prevent rallies and protests by defenders of workers’ rights on International Workers’ Day.

About 70 union activists have been arrested in the last ten days, especially in rallies held by teachers. The scope of threats and detentions is well-known throughout the country. From Tehran to Ahvaz, from Mashhad to Kurdistan, from Kohkiluyeh and Boyer-Ahmad to Azerbaijan and Shiraz, and in nearly every major city, a single plan has been implemented by the security forces of the Islamic Republic of Iran, which is to resort to increasing threats against labor activists and independent union leaders.

The Islamic Republic of Iran cannot meet the demands of workers, teachers, and retirees. Any labor activist who plays an influential role in demanding the legal rights of their class will be sent to prison by the repressive forces of the regime. These forces serve the mafia of power, consisting of oligarchs, the military and security chiefs, and powerful ayatollahs. At the cost of the poverty and misery of tens of millions of Iranians, those in power positions are increasingly plundering the country’s resources, destroying the environment, spreading poverty, drug addiction, and social crime, with the sole intention of boosting their wealth by the force of the bayonet.

By signing this petition, we demand the unconditional release of all activists, workers, teachers, retirees, and students detained in the Islamic Republic prisons for protesting against the status quo and demanding social justice and freedom. We call on Iranians to actively participate in the May Day rallies organized by independent labor organizations and activists inside and outside Iran and voice the demands of workers, teachers, retirees, and students.
// 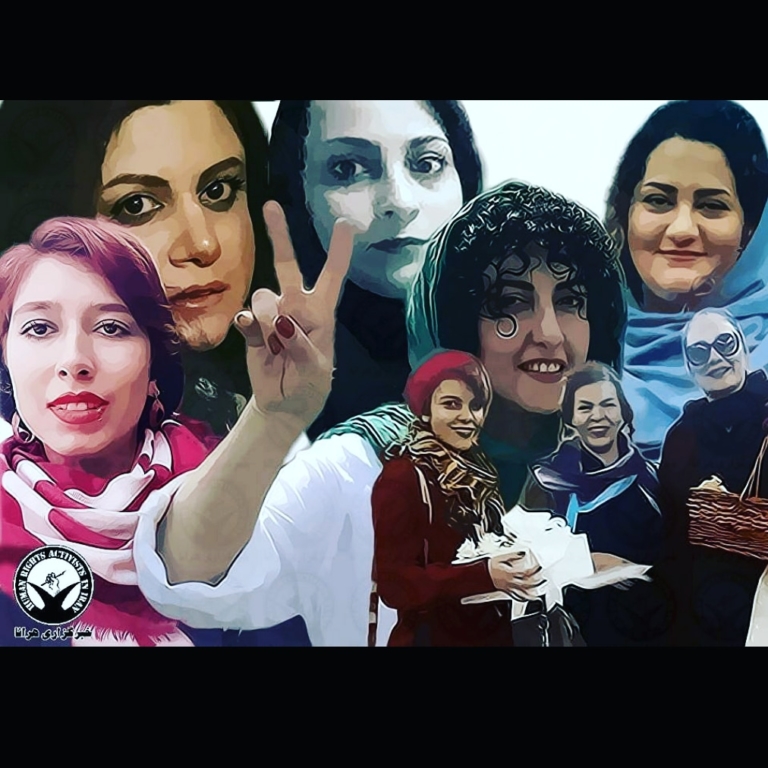 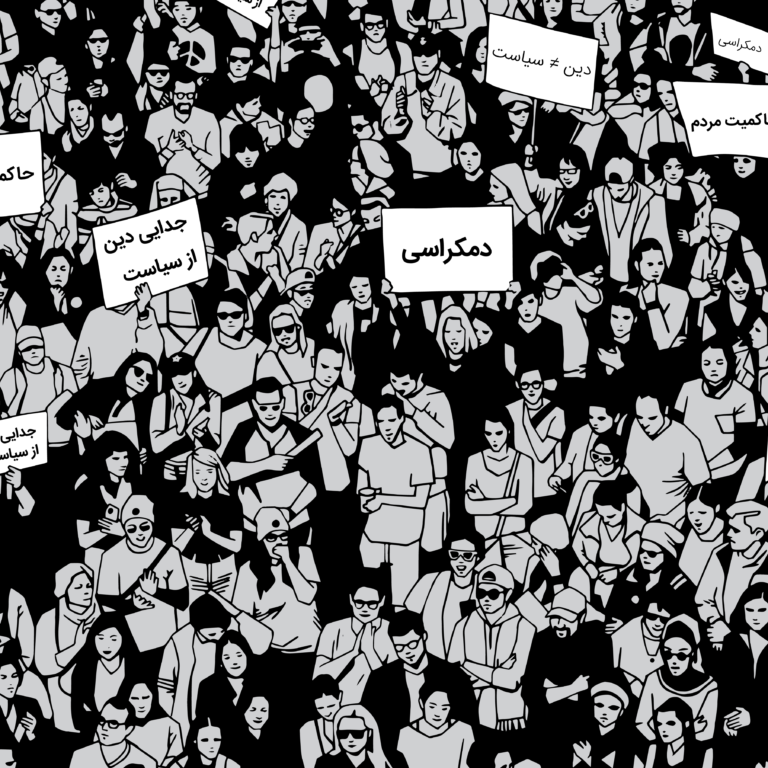 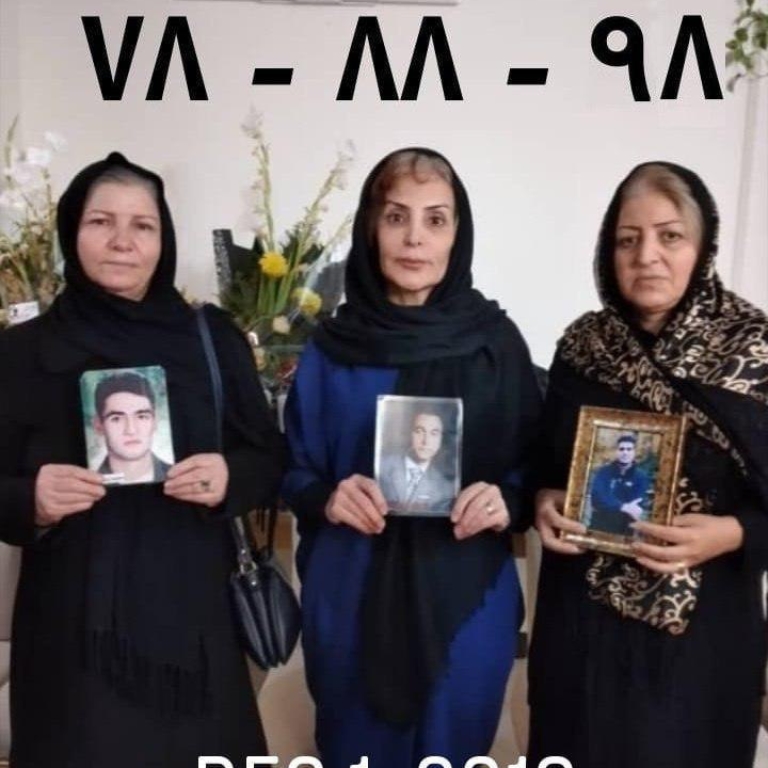 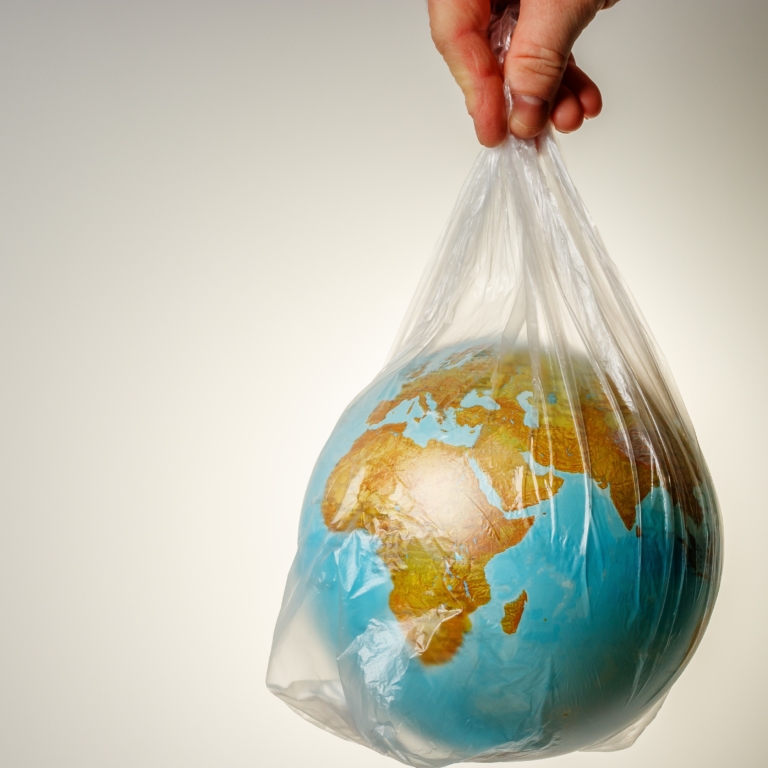 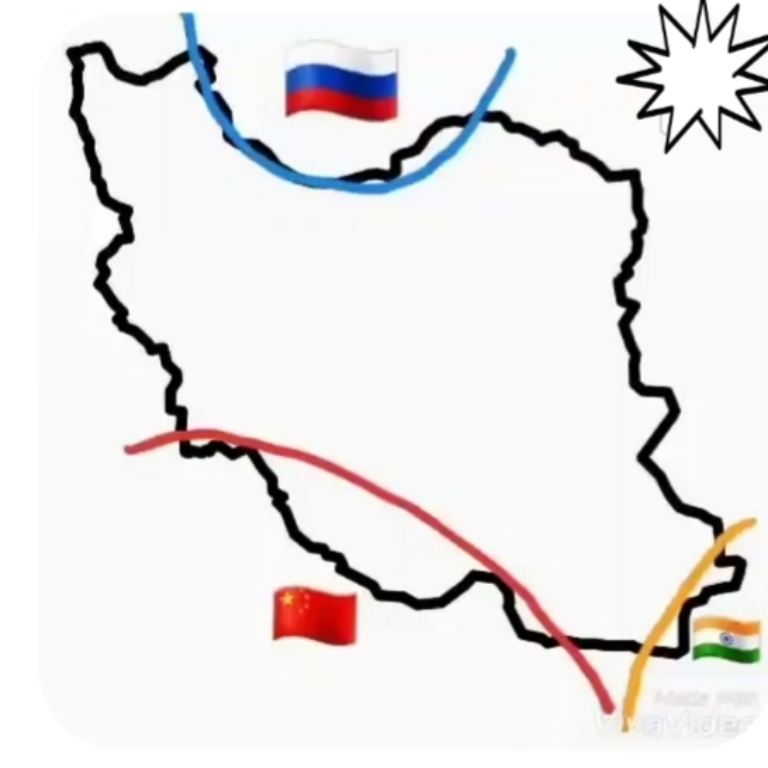 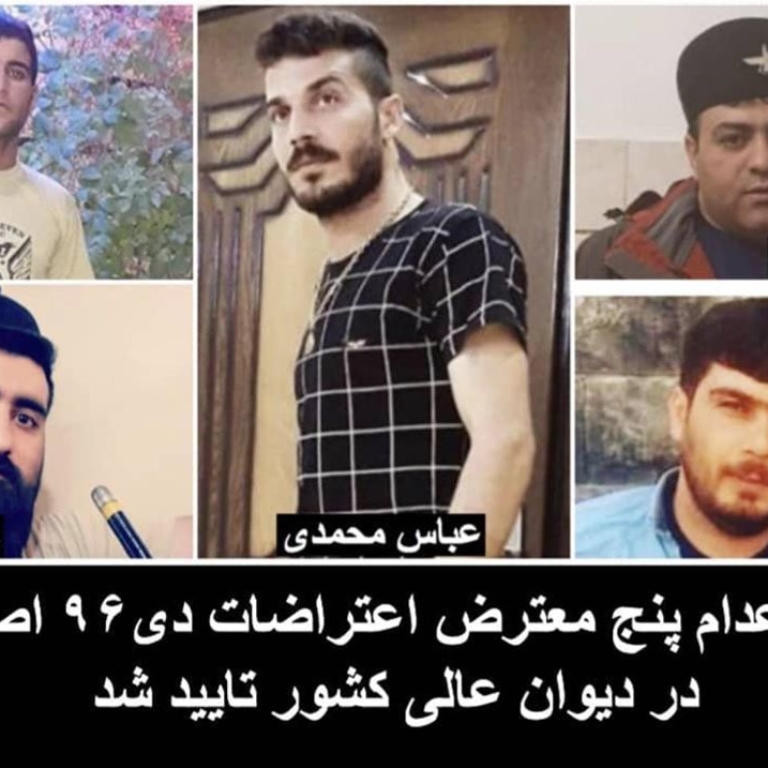